Canada will not rush into Pacific free trade deal 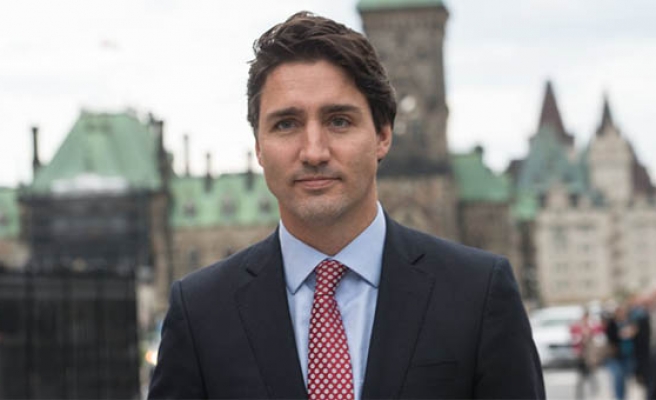 Canada has pushed for “progressive” clauses to be included in the Trans-Pacific Partnership (TPP) trade deal that are similar to sticking points in the renegotiation of the North American Free Trade Agreement, namely environment, labor rights and gender equality.

But several TPP countries, including communist Vietnam, where dissent is not well tolerated, are not likely to want to include those measures.

Trudeau was asked by a reporter in Vietnam if significant “progressive” measures were not part of the revised pact, would he walk away from the table.

“We believe that progressive, solid trade deals can help citizens of all sorts in different countries at different levels of development and our (government) ministers are very much focused on that,” Trudeau said. “But let me, of course, remind everyone that Canada will not be rushed into a deal that is not in the best interests of Canada and of Canadians.

“I can assure people that we will not be rushed into signing a deal at all costs.”

The TPP was believed dead when U.S. President Donald Trump killed American participation on his first day in office in January.

But Japan was eager to get a deal to undercut China’s attempt to form the Regional Comprehensive Economic Partnership.

That deal with 16 countries includes those in the TPP.

Trudeau is on the first leg of a trip through Pacific Rim countries. In Vietnam, he will attend the two-day Asia-Pacific Economic Co-operation summit. He will then head to the Philippines for the 50th Association of Southeast Asian Nations (ASEAN) summit. The TPP is expected to be a hot topic at ASEAN.