Canadian policy on foreign fighters runs contrary to other countries 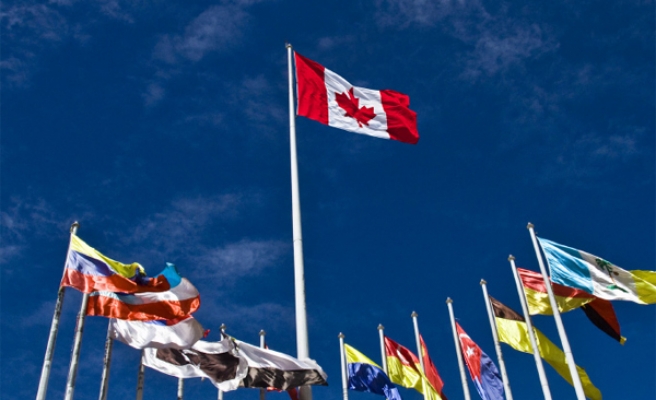 Canada does not engage in “death squads”, Public Safety Minister Ralph Goodale said Friday, unlike Britain, the United States and France who are trying to kill their citizens who fight for ISIL in Syria.

Now that ISIL has been defeated in Syria, most countries from which people left and enlisted on the extremi side are concerned they will return to their home countries and engage in terrorist activities, hence the hunt and kill strategy.

Brett McGurk, U.S. special envoy for the battle against ISIL, put it succinctly during a recent tip to Syria.

“Our mission is to make sure that any foreign fighter who is here, who joined ISIS from a foreign country and came to Syria, that they will die here in Syria,” he said.

But at the three-day Halifax International Security Forum that opened Friday, Canadian Defense Minister Harjit Sajjan echoed Goodale’s words. The Canadians who joined ISIL can return to Canada, where they will be monitored for any terrorist activities.

“We will make sure that we put every type of resource into place so that Canadians are well protected,” Sajjan told delegates at the Halifax forum.

Christian Leuprecht, a Canadian expert on terrorism and security, said adopting an assassination policy like some countries would likely run contrary to Canadian law.

Canadian officials estimated there are more than 200 who joined ISIL and Leuprecht sounded an ominous note when it comes to returning extremi fighters.

Ruling out death squads in Syria to wipe them out and successfully convicting them of terrorist activities in court, leaves “the third option…that they just show up and live peacefully ever after. Or not so peacefully.”