A fund will be setup to help sponsor refugees, training for employees and counseling 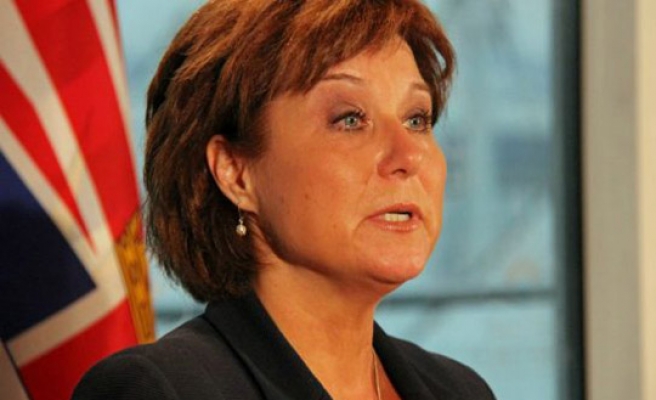 The Canadian province where the aunt of drowned Syrian toddler Alyan Kurdi resides, on Tuesday pledged $1 million to help overcome red tape and get refugees settled.

“We have all been watching with broken hearts what’s been unfolding in Syria,” said British Columbia Premier Christy Clark, fighting back tears at a press conference, Tuesday. “A tiny little figure on the beach.”

The fund has many facets, including making it easier to sponsor Syrian refugees; money for employers to train them; trauma counseling and a toll-free number to help sponsors navigate through the immigration bureaucracy, the Canadian Broadcasting Corporation reported.

The government of the Western Canadian government will also ask settlement agencies, churches and community groups where the money should go.

“I’m just here to say, we are ready” to help refugees to come to the province,” Clark said.

But the federal government under Prime Minister Stephen Harper was not so forthcoming.

“To help, we must ensure we screen every potential refugee carefully,” he said during a question-and-answer session Tuesday on Facebook. “We have been clear that we are willing to take more people, but we must be sure we are helping the most vulnerable.

“We cannot open the floodgates and airlift tens of thousands of refugees out of a terrorist war zone without proper process. That is too great a risk for Canada.”

Earlier in the day at a campaign stop – Canada is in the middle of a federal election campaign – Harper said that while the government announced it would accept more refugees, it could not be done at the expense of Canadians’ safety.

“When we are dealing with people that are from, in many cases, a terrorist war zone, we are going to make sure we screen people appropriately and the security of this country is fully protected,” he said, the CBC reported.

In January, Harper announced that Canada would resettle 10,000 more Syrians in the next three years, and would also bring in another 3,000 Iraqi refugees by the end of the year.

But New Democrat Party Leader Tom Muclair said Tuesday that it is wrong to not take in more refugees because of security checks.

“You shouldn’t have people in this desperate situation falling into a bureaucratic trap, asked to produce identity papers as if you had time to renew your driver’s license when you were walking across the desert with your family,” he said.