A key court hearing detailing the manslaughter charges against Michael Jackson's personal physician was pushed back to January. 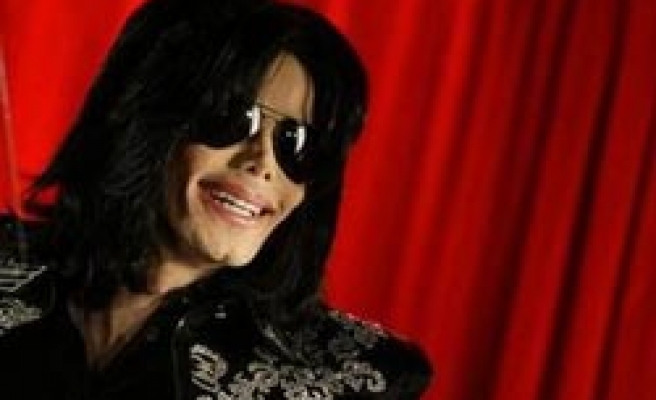 A key court hearing detailing the manslaughter charges against Michael Jackson's personal physician was pushed back to January on Monday as the year-long probe into the singer's death dragged on.

A Los Angeles judge set a January 4 date for a preliminary hearing that will give the first official public details of the charges against Dr. Conrad Murray.

The hearing had been expected later this year but on Monday the judge said there were issues regarding the availability of witnesses and the ongoing investigation into Jackson's death.

Dr. Murray has admitted giving the "Thriller" singer a dose of the powerful anesthetic propofol as a sleep aid before he died at his rented Los Angeles home in June 2009. He has pleaded not guilty to a charge of involuntary manslaughter and is free on $75,000 bail.

The physician's defense team asked on Monday for permission to retest three samples obtained from syringes and an intravenous drip.

The Jan. 4 preliminary hearing is expected to take 2-3 weeks and will require both prosecutors and Murray's defense team to produce their evidence. A judge will rule at that time if there are sufficient grounds for a full-scale trial.

About two dozen Jackson fans waved banners outside the court on Monday calling for "Justice for MJ" and demanding that Murray be charged with murder. Jackson's parents Katherine and Joe Jackson also attended the brief hearing.

Jackson died on June 25 2009 and officials have said he died principally because of propofol, as well as sedatives, painkillers and other drugs.

The judge in the case ruled controversially earlier this year that Murray could keep his California medical license while the case goes through the courts, saying he did not have the authority to suspend it.