President Barack Obama planned to protect millions of undocumented immigrants from deportation, an issue likely to be seized upon in the 2016 presidential campaign. 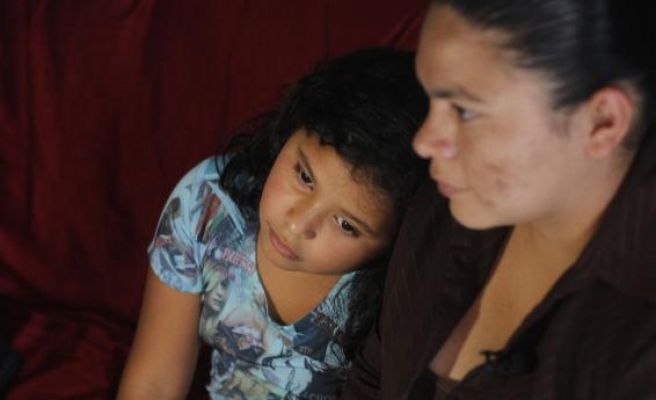 Several Central American governments and Mexico said on Tuesday they were disappointed after a U.S. judge in Texas blocked President Barack Obama's steps to ease the threat of deportation for 4.7 million undocumented immigrants, many of them from the region.

Last year, tens of thousands of child migrants fled Honduras, Guatemala and El Salvador, which are among the poorest and most violent in the world, overwhelming the southern U.S. border and creating a political storm in Washington.

In November, Obama imposed the most sweeping immigration reform in a generation, bypassing the U.S. Congress by issuing executive orders that were to begin taking effect on Wednesday.

Late on Monday, however, the plan was stalled when U.S. District Judge Andrew Hanen in Brownsville, a city along the Texas border with Mexico, issued a temporary suspension, backing 26 states that argued Obama had overstepped his legal authority.

"Although we respect this decision as part of the United States' internal legislation, it's evidence of the fact that there are certain political sectors trying to torpedo a decision that would ... help to alleviate the social and economic pressures that buffet our countries," Honduran presidential advisor Marvin Ponce said.

Guatemala's foreign ministry said it was saddened by the judge's injunction and urged Guatemalans not to fall for cons perpetrated by those seeking to take advantage of the confusion surrounding U.S. immigration reform.

"We recommend that the Guatemalan community keeps itself informed, prepared and doesn't allow itself to be surprised by unscrupulous people and organizations who might try to abuse of their good faith," the foreign ministry said in a statement.

El Salvador's foreign ministry urged the United States in a statement to find a quick way to stabilize immigration law for law abiding immigrants in the country.