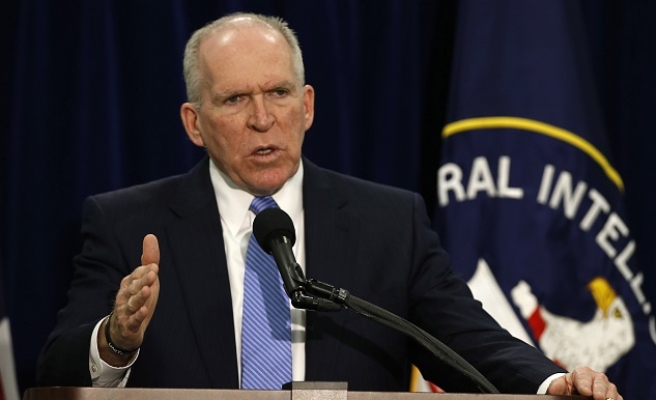 "CIA chief John Brennan has indeed visited Moscow. This visit was unrelated to the Russian forces' withdrawal from Syria," Syromolotov said, denying earlier reports that the two events may be related.

According to Syromolotov, Brennan had meetings at Russia's Federal Security Service and discussed the issue of trust between the U.S. and Russia.

The U.S. embassy in Moscow, meanwhile, said Brennan has also raised the issue of Syrian President Bashar al-Assad leaving power as well as the observance of the ceasefire in Syria.

Kremlin spokesman Dmitry Peskov said later on Monday that there had been no contacts between Brennan and the Kremlin during the visit.