The CIA is making secret payments to a significant number of officials in Afghan President Hamid Karzai's administration, The Washington Post reported on Friday. 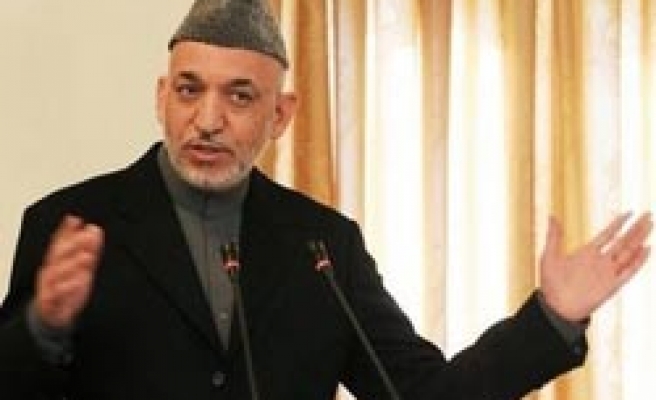 The CIA is making secret payments to a significant number of officials in Afghan President Hamid Karzai's administration, The Washington Post reported on Friday.

Citing current and former U.S. officials, the paper said the payments were long-standing in many cases and intended to maintain sources of information within the Afghan government.

Some Karzai aides were CIA informants and others received payments to ensure their accessibility, the Post said, citing a U.S. official who spoke on condition of anonymity.

The CIA payments have continued despite concerns that the agency is backing corrupt officials, the report said.

The Post said CIA spokesman Paul Gimigliano disputed the the official's characterization, saying, "This anonymous source appears driven by ignorance, malice or both."

The Washington Post also cited a former CIA official as saying that the CIA payments to Afghan officials were necessary because "the head of state is not going to tell you everything" and because Karzai often seems unaware of moves that members of his own government make.

Obama pressured Karzai earlier this year to do more to root out corruption, which Washington says complicates efforts to win over the population to the effort by foreign and Afghan forces to fight a widening insurgency.

In addition to cleaning up Afghan governance, Obama's war strategy hinges on building up the country's army and police forces to take over security responsibility.

The New York Times reported on Thursday that one of Karzai's key national security advisors who is under investigation for allegedly soliciting bribes was on the CIA payroll.

Karzai's half-brother, Ahmad Wali Karzai, a businessman and political power broker in Kandahar has been widely accused of amassing a vast fortune from the drug trade, intimidating rivals and having links to the CIA, charges he strongly denies.