CIA sought to use 'truth serum' on detainees 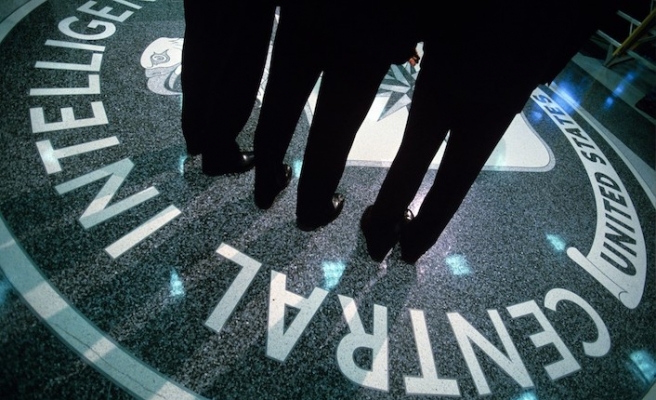 The CIA explored the use of a "truth serum" on prisoners of suspected terrorism charges in the aftermath of the Sept. 11, 2001 attacks, according to a newly declassified report.

The 90-page report was written by a CIA medical official, whose identity remains classified, and details an initiative, Project Medication, created to find such a serum that would force prisoners to tell the truth during interrogations.

The agency noted the preferred drug was Versed, a benzodiazepine which has a desirable side effect of amnesia. Versed, however, did have one drawback for the CIA's interrogation methods.

It needed to be administered intravenously by a physician, instead of being injected without the prisoner's knowledge.

CIA had previous attempts to find a truth serum, most notably the MK-ULTRA program in the 1950s and 1960s where it used LSD and other drugs to attempt mind control.

Project Medication never got off the ground and was shelved in 2003, however, medical officials in the CIA continued to participate in the agency's torture program.

"Perhaps the most striking element of the document is the CIA doctors’ willful blindness to the truth of what they were doing," Dror Ladin, staff attorney at ACLU, wrote in an online blog post.

Many groups contend the methods used, including waterboarding, being confined to small spaces and being exposed to extreme temperatures, violated human rights.

"Over the years, we have learned how lawyers twisted the law and psychologists betrayed their ethical obligations in order to enable the brutal and unlawful torture of prisoners," Ladin added.

The report was declassified by a judge and released to the American Civil Liberties Union, as a part of a Freedom of Information Act lawsuit.