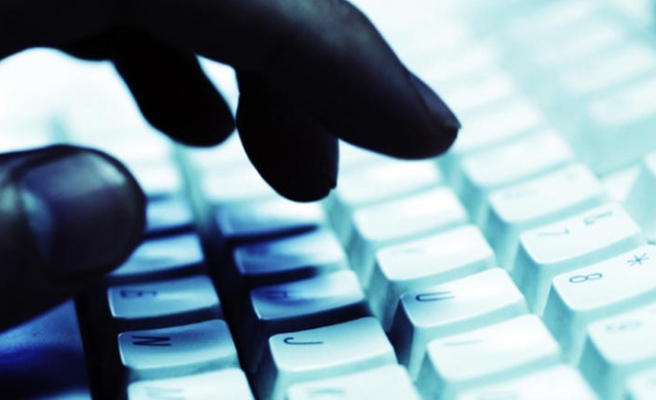 Shoppers spent $6.59 billion on Cyber Monday, making it the biggest online shopping day ever in the U.S, according to Adobe Insights.

The company said the figure was an 16.8 percent increase from Cyber Monday in 2016.

Cyber Monday, a term first coined in 2005, is the Monday following Thanksgiving Day and is the online equivalent of shopping Black Friday -- the day after Thanksgiving, when stores deeply discount merchandise to lure customers.

Investors have been impressed with Amazon's holiday business and the company's stock has grown steadily since last week.

Adobe, which analyzes 80 percent of web traffic for the top 100 biggest online retailers in the U.S., said web traffic on Cyber Monday was about 12 percent higher than in 2016. Almost 40 percent of that traffic was from smartphones.

“Shopping and buying on smartphones is becoming the new norm and can be attributed to continued optimizations in the retail experience on mobile devices and platforms,” Mickey Mericle of Adobe said in a statement Monday. “Consumers are also becoming more savvy and efficient online shoppers. People increasingly know where to find the best deals and what they want to purchase, which results in less price matching behavior typically done on desktops. Millennials were likely another reason for the dramatic growth in mobile, with 75 percent expecting to shop via their smartphone."

E-commerce had a record-breaking Thanksgiving holiday shopping season, with Adobe reporting $2.87 billion in online sales on Thanksgiving Day and $5.03 billion on Black Friday.