Death of 12-year-old shot by US police ruled homicide 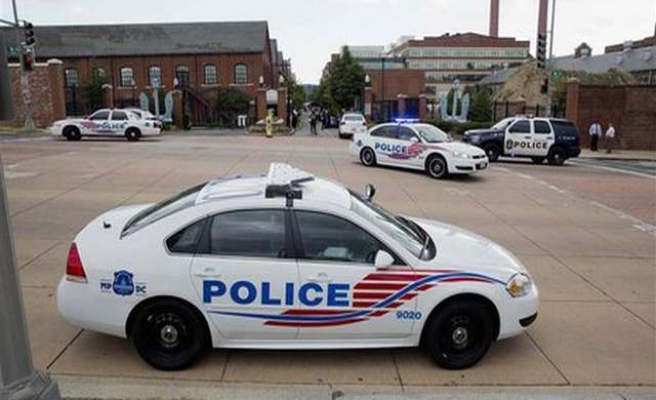 World Bulletin/News Desk
A medical examiner has ruled homicide in the death of a 12-year-old Cleveland boy who was fatally shot by police last month.

Tamir Rice died of a "gunshot wound of torso with injuries of major vessel, intestines and pelvis. Homicide,” according to the autopsy report issued Friday by the Cuyahoga County Medical Examiner's Office.

The bullet entered his abdomen and travelled left to right and lodged in his pelvis.

Tamir, who was black, was shot Nov. 22 by a white rookie police officer because he believed the boy was carrying a gun, which turned out to be a toy.

Samaria Rice, the boy’s mother, said one of her son’s friends gave him the airsoft gun that shoots nonlethal pellets.

Surveillance video of the shooting shows Tamir was pointing the toy gun at a passer-by at a playground, which prompted an emergency call to police. It took an officer “one-and-a-half to two seconds,” after exiting his patrol car to fatally shoot the preteen, said deputy chief Edward Tomba, just days after the shooting.

The Cleveland police officer who shot Tamir, Timothy Loehmann, 26, is currently on paid administrative leave due to an ongoing investigation by city police and the county prosecutor.

Several protests have been conducted in the wake of Tamir’s death and has added to the intense nationwide debate and protests over race relations and police brutality following the recent deaths of unarmed black men by white police officers.

The family has filed a lawsuit against the city and police.