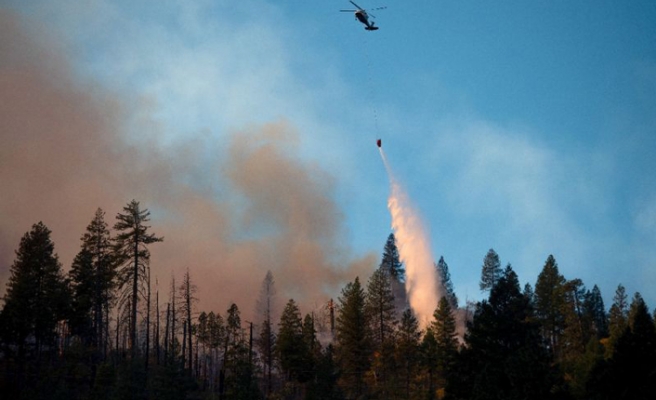 The death toll from the Camp Wildfire in the U.S. state of California has risen to 76, officials said Sunday.

Meanwhile, U.S. President Donald Trump visited the area of the fire in the state.

The Camp Fire in northern California has burned more than 11,000 structures as thousands of firefighters struggle to contain the 570-square-kilometer (354-square-mile) inferno.

Separately, the Woolsey Fire in the southern part of the state has burned nearly 450 houses.