Cal Fire, the state fire authority, said in its latest bulletin that the fire - which broke out on November 8 - was 98 percent contained. 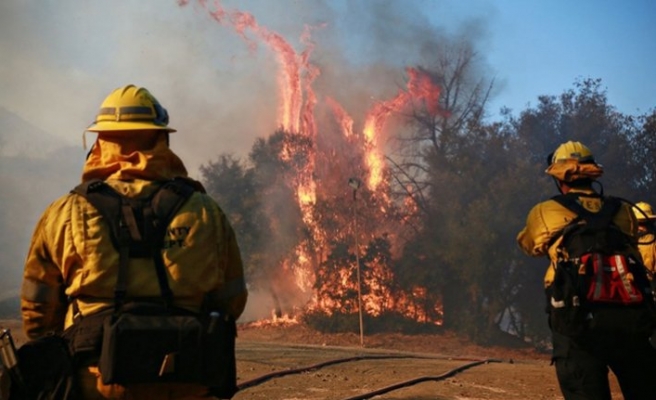 The office of the Butte County Sheriff said that 249 people remained unaccounted for - a steep drop from 474 missing reported earlier in the day.

It added that only 54 of the fatalities have been identified.

More than 153,000 acres have been torched, with nearly 14,000 homes and hundreds of other structures destroyed by the powerful blaze, California's deadliest and most destructive fire ever.

Previously the death toll had been put at 84.

Rain that soaked the Butte County fire area in the past days helped douse the remaining flames, but also made it more difficult for crews searching for bodies.

"Areas experiencing significant rainfall following a wildfire are at risk for debris flow and flash flooding," the Sheriff's office warned.

Cal Fire said that the remaining uncontained fire "is isolated in steep and rugged terrain where it is unsafe for firefighters to access due to the heavy rains."