The three lawyers had asked military Judge Colonel Tara Osborn to reduce their role, saying they believed Hasan wanted the death penalty for himself. 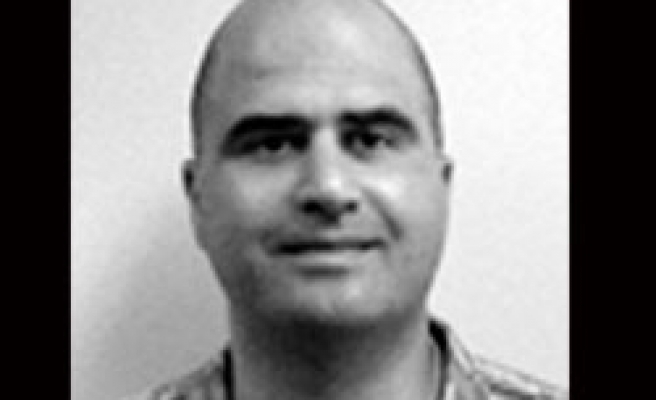 The judge in the court-martial of a U.S. Army psychiatrist accused of a mass shooting at a U.S. Army base denied a request by his standby defense lawyers to reduce their role, ordering them on Thursday to continue assisting Major Nidal Hasan, who is acting as his own lawyer.

The three lawyers had asked military Judge Colonel Tara Osborn to reduce their role, saying they believed Hasan wanted the death penalty for himself.

Standby defense lawyer Lieutenant Colonel Kris Poppe told the court on Wednesday he believed Hasan was actively seeking the death penalty and that the defense lawyers' code of ethics prevented them from assisting.

Osborn denied the motion on Thursday, saying, "This is nothing more than their disagreement with Major Hasan's trial strategy."

Poppe objected to the ruling, describing what he was asked to do as "morally repugnant."

"This is not about saving my license, this is not about protecting my ability to practice professionally in the future," Poppe said. "This is about what you are requiring me to do today, which you are saying I am to assist this man in achieving his goal, which we have identified as achieving the death sentence."