Despite outcry, NSA reform bill halts in US Senate 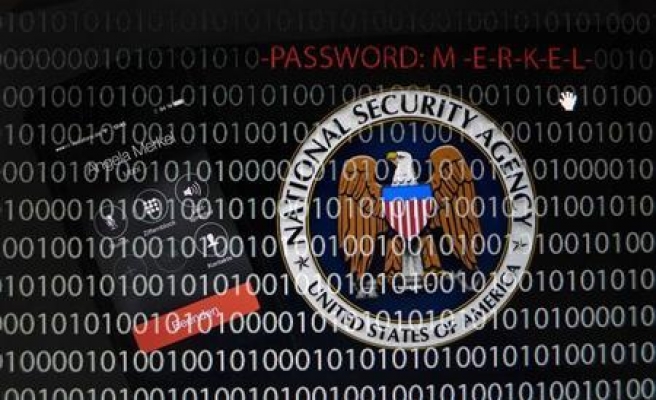 The Senate blocked a bill on Tuesday that would have put an end to the National Security Agency’s bulk collection of American’s calling records, more than a year after the program’s outing prompted national outcry.

The 58-42 vote failed to garner the 60 votes necessary to advance the USA Freedom Act, largely due to Republican opposition.

The programs ran the gamut from phone data collection to email, and social network monitoring and collection.

Following the national and international fallout, President Barack Obama ordered a review of the programs and proposed curbs in January.

The Republican-controlled House of Representatives passed its own NSA bill in May, but the programs continued unabated without a Senate bill.

The Freedom Act would have only ended the domestic mass phone data collection policies.

Under the bill, phone companies would have retained most of their records for the current amount of time that they do, which is sometimes as long as 18 months.

The NSA would then have to receive a court order to receive specific information related to terrorism cases from the phone companies.

The bill was sponsored by a strikingly rare bipartisan coalition, and had the support of major tech companies like Apple and Google, and some civil liberties activists.

Republican Sen. Ted Cruz, who was one of three Republican co-sponsors of the Freedom Act, said that the bill protected constitutional rights to privacy while balancing the needs of law enforcement.

"It is imperative that we stand together united protecting the Bill of Rights," he said referring to the first ten amendments to the U.S. constitution. "This legislation protects the constitutional right to privacy under the Fourth Amendment while maintaining important tools to protect national security and law enforcement."

Republican Sen. Mitch McConnell, who is set to assume the Senate's top spot in January, said that the NSA program was a vital tool in the fight against terrorist groups.

"This is the worst possible time to be tying our hands behind our backs," he said referencing ISIL on the Senate floor before the bill went to a vote. "At a minimum, we shouldn’t be doing anything to make the situation worse. Yet, that’s just what this bill would do."

The provision of the Patriot Act that currently authorizes the NSA to carry out the program expires at the end of 2015.

That may lead to a bigger confrontation next year under a Republican-controlled Senate that could expose divisions between the party's traditional members and a libertarian-leaning wing that is growing in prominence.