Baghdad has made clear it could file more legal challenges to regain control of the cargo if it comes ashore. 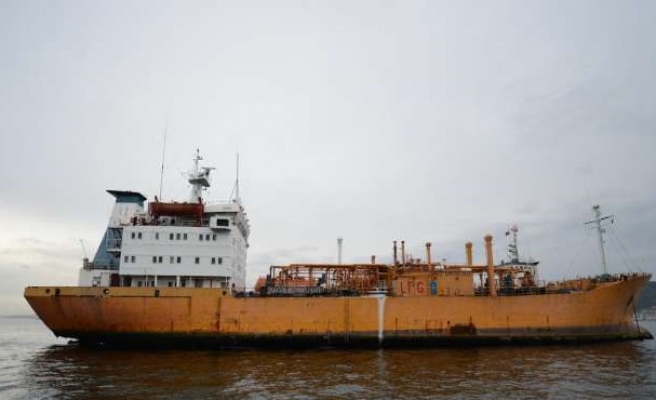 A tanker carrying disputed Iraqi Kurdish crude oil reappeared on satellite tracking on Monday near Texas, days after having gone silent with a $100 million cargo, but the latest vessel data showed it had not offloaded at sea.

According to AIS ship tracking data used by the U.S. Coast Guard and Reuters, the United Kalavrvta, which has been in limbo for weeks, was still 95 percent full.

Its would-be U.S. buyer has balked at taking delivery of the cargo, and Baghdad has filed a lawsuit in a U.S. court saying exports by the Kurdistan Regional Government (KRG) are illegal. The KRG argues they are allowed under the Iraqi constitution.

The vessel was anchored on Monday in the Galveston Offshore Lightering Area, essentially unmoved from its previously known position.

Vessels such as the United Kalavrvta, which are too big to enter ports near Houston, use the lightering area to transfer their cargoes to smaller ships before delivery.

Baghdad has made clear it could file more legal challenges to regain control of the cargo if it comes ashore.

Several other tankers carrying crude from Iran or Iraqi Kurdistan have in the past unloaded cargoes after switching off their transponders, which makes their movements hard to track.

And in July, the tanker United Emblem offloaded part of its cargo of Kurdish crude onto another ship in the South China Sea.

The U.S. suit shows Baghdad is stepping up a legal and diplomatic push to stop Kurdistan from exporting crude, which the Kurds say is crucial to their dreams of independence from Iraq.