The Marijuana Legalization and Regulation Act of 2015 would legalize the possession and sale of small amounts of marijuana for adults and permit cultivation of up to six plants. 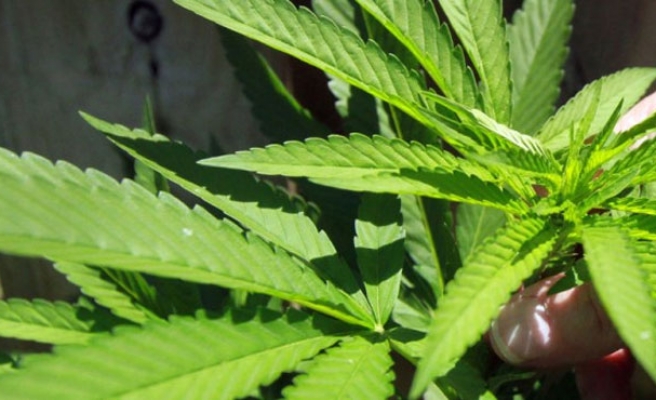 The legal sale of marijuana in the U.S. capital takes a step forward on Monday as District of Columbia city council members weigh a bill legalizing pot and regulating its sale.

The finance, business and judiciary committees will hear testimony on a bill that would let the city join the states of Washington and Colorado in allowing the sale of marijuana for recreational use by adults.

The Marijuana Legalization and Regulation Act of 2015 would legalize the possession and sale of small amounts of marijuana for adults and permit cultivation of up to six plants.

The measure sets out rules for the sale of marijuana and pot-infused products. The District's liquor board will oversee regulation, and tax revenues will go into a dedicated fund.

Sixty-five percent of Washington voters approved a ballot measure, Initiative 71, in November that made pot legal for recreational use.

But the measure faced opposition from congressional Republicans, who included language in a December spending law that barred the city from using any funds to legalize pot.

Congress has oversight of the District of Columbia, and a congressional review period for Initiative 71 runs out at the end of February.

Mayor Muriel Bowser, a Democrat, said after taking office last month that her administration wanted both to work with Congress and to have the will of Washington voters enforced.

Council Chairman Phil Mendelson has said that by March the city would begin to treat Initiative 71 as law, which would in effect legalize possession without any way to buy pot legally.

Congress has used the review process only three times in 40 years to overturn a District of Columbia law.

President Barack Obama also has taken a stance on Washington pot. His fiscal 2016 budget leaves the District of Columbia free to spend its own funds on legalization.

The city has one of the lightest U.S. penalties for pot possession, although marijuana is illegal under federal law. Voters in Alaska and Oregon last year also approved ballot measures allowing adult recreational use of marijuana.