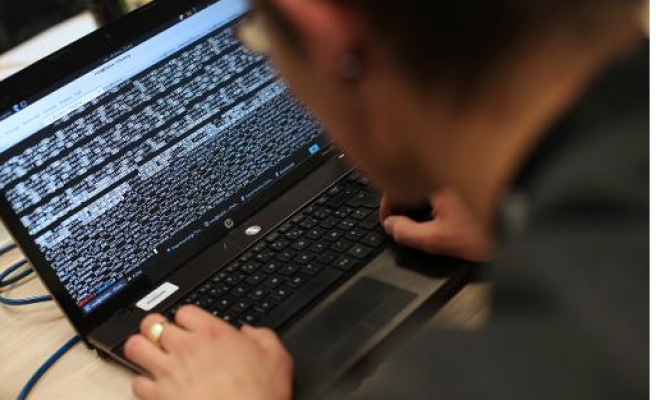 Equifax announced Tuesday that the personal information of 100,000 Canadians was stolen in a massive cyberattack that occurred in July.

Earlier this month, the credit monitoring company announced that hackers were able to steal the data of 143 million Americans.

Equifax Canada said hackers were able to access data such as names, addresses and Social Insurance Numbers, similar to Social Security numbers in the United States. Some credit card numbers were also hacked.

“We apologize to Canadian consumers who have been impacted by this incident,” Lisa Nelson, president of Equifax Canada, said in an official release.

“We understand it has also been frustrating that Equifax Canada has been unable to provide clarity on who was impacted until the investigation is complete. Our focus now is on providing impacted consumers with the support they need.”

Canadian consumers were referred to a credit monitoring website similar to the website set up for those impacted in the U.S.

Also on Tuesday, Massachusetts became the first state to sue Equifax over the breach. In a lawsuit, Attorney General Maura Healey noted that 3 million of the state’s residents were impacted by the hacking.

“We allege that Equifax knew about the vulnerabilities in its system for months but utterly failed to keep the personal information of nearly three million Massachusetts residents safe from hackers,” Healey said in a statement.

“We are suing because Equifax needs to pay for its mistakes, make our residents whole, and fix the problem so it never happens again.”

Healey’s office began investigating the hack immediately after Equifax made an announcement on September 7. Healey’s suit charges that Equifax knew that its system was vulnerable to cyberattacks and that the company waited far too long before making public news of the hack, which was discovered and halted on July 29.