Jeffrey Alexander Sterling has been found guilty of nine counts, including disclosing a CIA operation targeting Iran's nuclear plan to a NYT reporter. 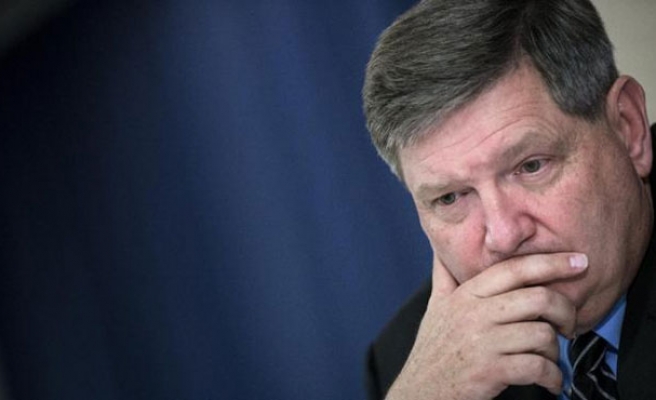 A federal jury in Virginia, found Jeffrey Alexander Sterling, 47, guilty of all nine counts he faced, including leaking classified information about a CIA operation targeting Iran's nuclear program to the media.

Prosecutors alleged that he disclosed the material to Risen in retaliation of his sacking from the agency in January 2002.

Sentencing of Sterling, who was arrested on January 2011, is scheduled for April 24, but he will remain out of prison on bail. He faces a possible sentence of decades in jail, but the actual sentence is expected to be shorter.

The information received by Risen made its way into a 2006 book named "State of War," leading to a grand jury investigation and subsequent charges of violating the Espionage Act.