Ex-Putin aide died of 'blunt force trauma' in US

An autopsy has found that blunt force trauma to the head was the reason for death for one of Russian President Vladimir Putin's former aides whose body was found in a Washington hotel room. 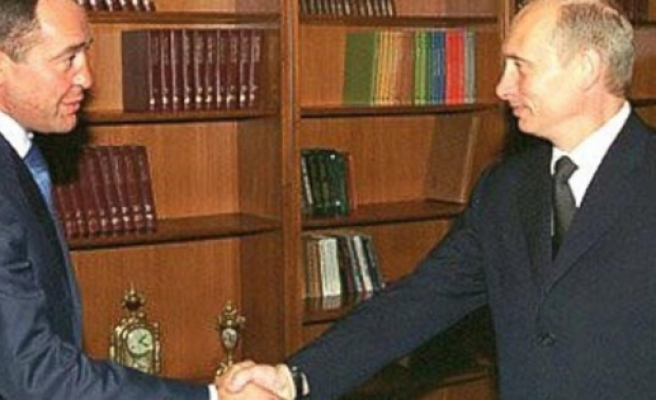 Lesin who once the head of the the state-controlled Gazprom-Media, also received blunt force injuries to the neck, torso, arms and legs, the U.S. capital’s Office of the Chief Medical Examiner and the Metropolitan Police Department said in a brief statement.

A police incident report said that, Lesin, who was President Vladimir Putin’s press minister from 1999 to 2004, was found unconscious on November 5 on the floor of his room in the Doyle Washington Hotel. The hotel is also known as the Dupont Circle Hotel.

An ambulance was called and he was pronounced dead at the scene.

Russia’s RT television quoted family members at the time as saying he had died of a heart attack.

A U.S. law enforcement source said on Thursday the investigation into Lesin’s death was being led by Washington, D.C. police.

A spokesman for the Russian Embassy in Washington was not immediately available for comment.