Flynn was scheduled to appear in court later Friday for a plea hearing on the single charge of making "false, fictitious and fraudulent representations" to the FBI. 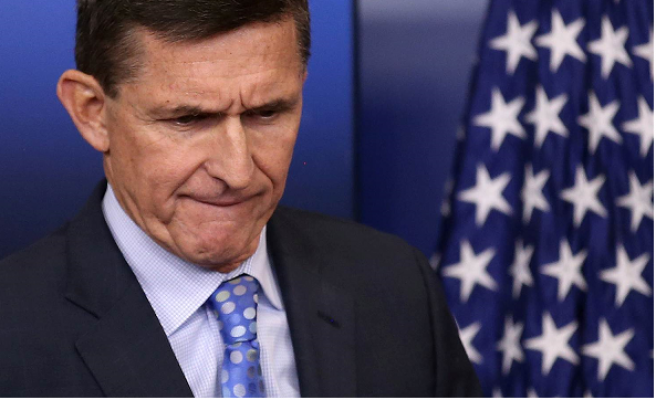 Michael Flynn, Donald Trump's former national security advisor, has been charged with lying to investigators over his Russian contacts, becoming the seniormost official indicted in the probe into possible collusion between the Trump campaign and Moscow.

Flynn was charged Thursday with one count of lying about his private discussions with Sergey Kislyak, the Russian ambassador, regarding US sanctions being imposed on Moscow by the government of then president Barack Obama, a court document showed.