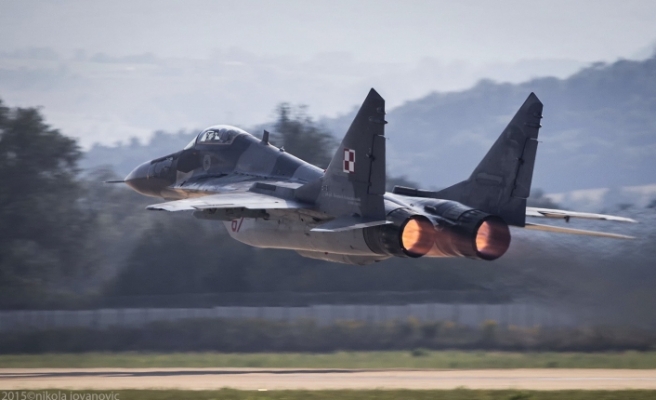 A U.S. F-35 fighter jet crashed in South Carolina on Friday, marking the first crash for one of the country's most expensive military jets, according to multiple news reports.

The crash happened just outside the Marine Corps Air Station Beaufort, and resulted in a complete loss of the plane.

The local sheriff's office reported the crash happened at 11:45 a.m. (1545GMT) and the pilot safely ejected from the plane.

The pilot was transferred to the nearest medical facility. There were no other injuries reported.

The F-35, a stealth jet built by Lockheed Martin, is considered to be the one of the most expensive pieces of U.S. military equipment, with an average cost of around $100 million.

The incident occurred after the U.S. Marines also announced the F-35 fighter had completed its first combat strikes in Afghanistan.