A study released by researchers at Deloitte says that Facebook enabled $227bn of economic impact. 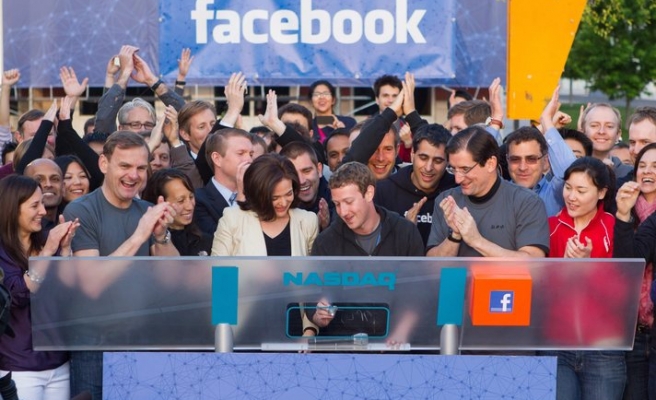 Facebook created more than 4.5 million jobs and more than $227 billion of economic activity in 2014, a new economic report revealed Tuesday.

“We estimate that through the channels of marketers, app developers and providers of connectivity, Facebook enabled $227bn of economic impact and 4.5m jobs globally in 2014,” a study released by researchers at Deloitte said.

The study found that the world’s largest social network website enabled an economic impact of $148bn through marketing, $50bn through connectivity and $29bn through platform effects.

“The global economic impact of Facebook” report said that the company enabled global economic activity by helping to unlock new opportunities through connecting people and businesses, lowering barriers to marketing, and stimulating innovation.

Deloitte was commissioned by Facebook to estimate the economic impact it enabled in 2014 around the world.

The report said that the U.S. is estimated to capture the largest share of economic impact enabled, $100bn.

“Our mission at Facebook is to connect the world. We often think about this as connecting you with your friends and family -- those who matter to you most,” Facebook founder Mark Zuckerberg said.  “But this also means helping people connect with businesses, governments and other organizations in their lives as well,” he said.

Facebook, founded in 2004 as a social network for Harvard University, connects more than 1.35 billion people around the globe.