Family abandons US due to religion interference

The Gastonguays did not have membership to any church, and Hannah Gastonguay says their faith was based on reading the Bible and prayer. 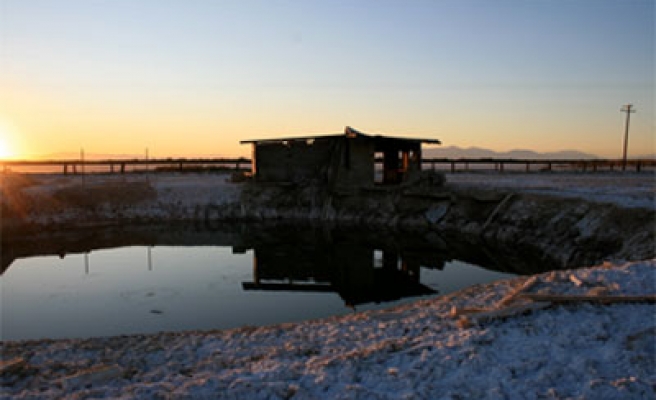 An American family is on the way back home after weeks of being lost at sea during an unfortunate attempt to escape the U.S. over what they consider to be governmental interference in religion.

Hannah Gastonguay says she and her husband "decided to take a leap of faith" when they took their two small children and her father-in-law before setting sail from San Diego and heading for Kiribati, a tiny island nation, in May.

But the Gastonguays were left adrift after a series of storms damaging their small boat. A fishing vessel eventually picked them up and transferred them to a cargo ship which took them to Chile, where they continue to recover.

The Gastonguays did not have membership to any church, and Hannah Gastonguay says their faith was based on reading the Bible and prayer.

Hannah Gastonguay expressed that her family was frustrated with governmental control in the U.S., noting that they don't believe in "abortion, homosexuality, in the state-controlled church" as Christians.