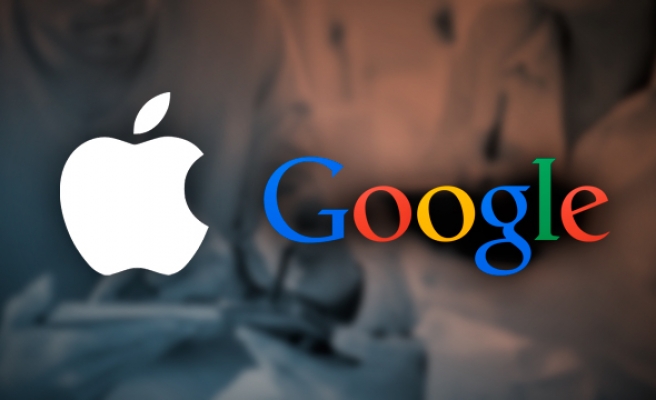 The U.S. government regularly compels Apple and Google to help unlock mobile devices via court orders, according to a report released Wednesday by a prominent rights group.

The American Civil Liberties Union identified 63 separate cases between 2008 and 2016 in which the Justice Department applied for court orders to force the tech giants to assist the government in accessing data stored on a mobile device like a smartphone or tablet.

Most of these cases are drug crime investigations.

The government invokes the All Writs Act from 1789, a law that authorizes courts to issue orders necessary to enforce other lawful decisions.

Though the ACLU was able to identify the requests, neither the Justice Department, Apple or Alphabet, Google’s parent company, has commented on how often, if ever, the tech companies cooperated with the orders.

The contentious relationship between tech companies and the government about how much the former should cooperate with law enforcement agencies recently spilled into the public sphere.

For several months, the Justice Department tried to coerce Apple into unlocking an iPhone belonging to an alleged gunman in the San Bernadino, California, terror attack that killed 14 victims last December.

Apple argued that creating device encryption workarounds for the FBI creates a dangerous precedent, while the Justice Department argued the assistance was needed for only one case.

Amid rising public support for Apple, the government backed off the case, claiming earlier this month that it received help from an outside party in unlocking the phone.

With Wednesday’s report, the ACLU believes the federal government was indeed looking for a precedent.

“The FBI wants you to think that it will use the All Writs Act only in extraordinary cases to force tech companies to assist in the unlocking of phones,” ACLU said in the report.

“Turns out, these kinds of orders have actually become quite ordinary,” it added.