The changing Apple ID of San Bernardino attacker made it 'impossible' for device to back up to cloud, says FBI chief 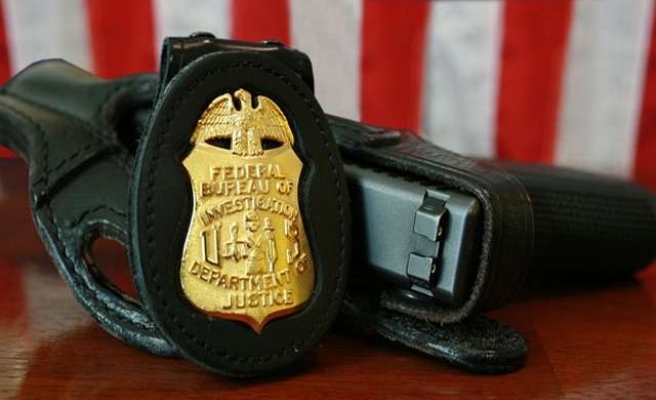 The FBI made "a mistake" when it asked a U.S. county to change the password on a work-issued iPhone of a suspect in a deadly terror attack, the bureau’s chief said Tuesday.

Testifying in the House Judiciary committee, James Comey admitted that the password tied to the device was reset after San Bernardino County changed the password on the iPhone.

The change made it "impossible later to cause the phone to back up again to the iCloud", he said.

To access any data on the phone, the FBI now needs a PIN code -- phone-specific -- for the locked device.

"There was a mistake made in the first 24 hours, where the county, at the FBI’s request, made it hard to make the phone back up by the iCloud account," Comey said, according some media outlets.

But, he added, that even if the mistake had not been made, the FBI still would not have been able to access all data of the iPhone without Apple's assistance.

"Apple is very good at what it does ... they have set out to design a phone that can't be opened. And they're darn near succeeding," Comey said, according to CBS News.

"That doesn't make them bad people, it just creates a challenge for us that we're not yet up to meeting without intervention from the courts." Comey also said that he understood the outcome of the San Bernardino case would set a dangerous precedent in other cases.

Asked how many iPhones the FBI would like Apple to unlock, Comey said he could not give a number but there were "a lot" that had information needed for law enforcement investigations.

Testifying before a separate panel, a lawyer for Apple said the company had no sympathy for terrorists but the "utmost respect" for law enforcement and their work.

He said the FBI was "asking for a backdoor" that would allow it to break into every iPhone and weaken security for all of the devices.

The hearing follows a public debate between the FBI and Apple after the bureau asked Apple to cooperate to unlock an iPhone that was used by Syed Farook, who along with his wife, Tashfeen Malik, allegedly killed 14 people and injured 22 others in San Bernardino, California, last December.

A federal judge ordered Apple to help the FBI unlock the phone, but Apple has warned that writing the code requested by the FBI could imperil devices far beyond the one that the bureau is asking to access.

Cities and states around the country are now paying close attention to the proceedings, hoping to see if a court ruling will help them unlock devices they have so far failed to access.

The Manhattan District Attorney reportedly said that his office has 175 phones that it can't unlock because of encryption.

A recent poll by Pew Research found 51 percent of Americans agree that Apple should help the Justice Department unlock the phone with just 38 percent opposing the step.