Federal Bureau of Investigation officials met with Hicks at least twice, the Times said, to warn her about multiple attempts made by Russian agents to contact her via email after the election and before the January 20 inauguration. 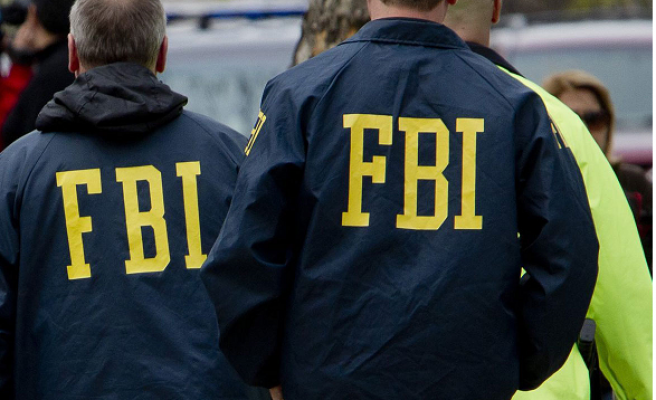 "According to former officials, American intelligence and law enforcement agencies became alarmed by introductory emails that Ms Hicks received from Russian government addresses in the weeks after Mr Trump's election," the Times said.

It said Hicks is not suspected of doing anything improper.

But the agents worried that the effort was part of a Russian intelligence operation that continued even after US security officials released a scathing report on Moscow's interference in the 2016 election.

According to the report she was interviewed by Special Counsel Robert Mueller on Thursday and Friday for his investigation into whether the Trump campaign colluded with Russian interference in the election, and whether Trump has tried to obstruct the investigation.

So far Hicks has not been mentioned as being suspected of wrongdoing. But her proximity to Trump could make her a key witness in any cases that arise from the investigation.

Flynn pleaded guilty on December 1 to lying to FBI investigators over his Russian contacts in a plea deal that made clear he is assisting in the Mueller investigation of more senior campaign and White House figures.

Mueller's probe has been plodding and thorough. In court documents released Friday, Mueller's team reported having amassed more than 400,000 documents and financial records for the Manafort case, which focuses on money laundering, after exercising 15 search warrants.