All of the income growth was concentrated among the top earners, the survey showed, with the top 3 percent accounting for 30.5 percent of all income. 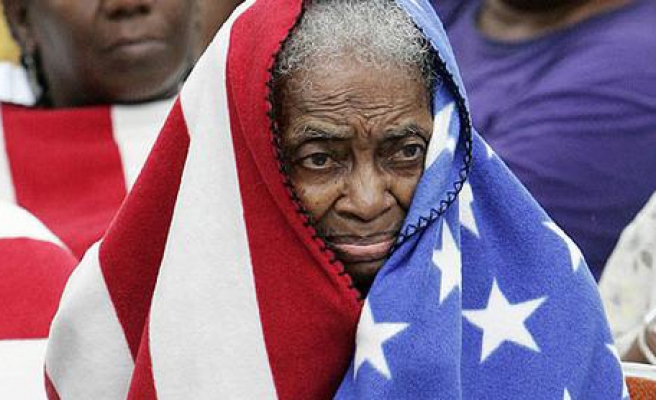 The gap between the richest Americans and the rest of the nation widened after the Great Recession, a survey by the Federal Reserve showed on Thursday, suggesting deepening U.S. income inequality.

Though incomes of the highest-earners rose, none of the groups analyzed by the Fed had regained their 2007 income levels by 2013, underscoring deep scars from the financial crisis and its aftermath.

The data comes from a massive survey of consumer finances conducted by the Fed Board of Governors every three years. Many other studies have also shown the lasting effects of the recession and documented rising income disparity in the United States.

The Fed survey released suggests that wealth and income is concentrated not just within the top 1 percent, as some analyses have suggested, but actually among a slighly broader slice of the ultra-rich: the top 3 percent.

Fed Chair Janet Yellen has called income inequality a disturbing trend, attributing some of it to the weak jobs market but also to underlying trends like technology and globalization.

Overall for U.S. families, wealth stabilized from 2010 to 2013, after falling sharply during the prior three years. Fed economists attributed that pattern to the declines in home and business ownership during the recession, which stripped many families of their biggest sources of wealth.

Although wealth did not change much overall, many measures of debt decreased, the survey found, driven largely by declines in home ownership. On average, debt fell 13 percent.