Darren Wilson, who may be indictmented as early as Monday, married a fellow Ferguson, Missouri, police officer, says the New York Times. 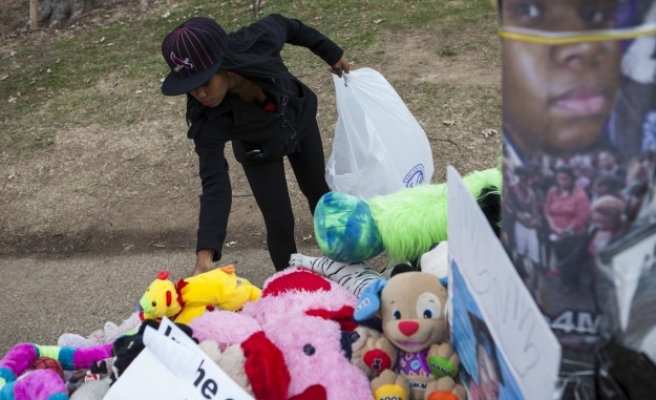 Darren Wilson, 28, who has been on paid administrative leave since August, married on Oct. 24, Barbara Lynn Spradling, 37, a fellow officer with the Ferguson Police Department, the newspaper said.

A grand jury has been considering charges against Wilson for fatally shooting 18-year-old Michael Brown in Ferguson, Missouri, on Aug. 9. The shooting triggered weeks of intense protests, with violent clashes occasionally erupting between police and protesters.

On Friday, CNN reported that Wilson was not planning to return to the force even if the grand jury decided not to indict him for the killing.

The report said Wilson "told associates he would resign as a way to help ease pressure and protect his fellow officers."

He has not yet resigned because of concerns that if he did so while the grand jury were deliberating, it would appear that he was admitting fault, according to the report.

The grand jury’s decision is expected as soon as Monday, with fears mounting that the clashes previously seen on the streets of the St. Louis suburb could return should the jurors fail to issue an indictment.