Chicago is a major transfer point for flights across the United States, and O'Hare is a major hub for several airlines 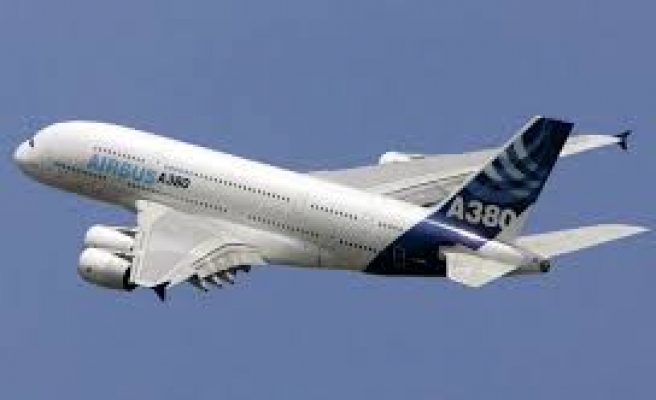 All flights into and out of Chicago's O'Hare and Midway international airports were grounded early on Friday due to a fire at an air traffic control tower, snarling traffic nationwide ahead of the weekend.

The Chicago Department of Aviation said employees at the Federal Aviation Administration control tower in Aurora, Illinois, were evacuated when the fire broke out before 6 a.m. CT (1100 GMT). FAA also confirmed the fire but gave few other details.

Crews responding to the fire found a man with self-inflicted wounds in the basement of the facility, the Chicago Tribune reported. NBC News, citing two sources at the FAA, said officials believe the fire may have been intentionally set.

Chicago is a major transfer point for flights across the United States, and O'Hare is a major hub for several airlines. More than 300 flights into and out of the two airports had been canceled by 7:30 a.m. CT (1230 GMT) on Friday, according to the tracking website FlightAware.com.

Southwest Airlines Co suspended all flights until noon at Midway, Chicago's aviation department said. It was not immediately clear what other airlines planned to do.

The man found at the facility was taken to a hospital, the Tribune said, citing an Aurora Police Department spokesman.