First woman to moderate US presidential debate in 20 years

The cable network's chief political correspondent is set to lead one of three debates before the Nov. 6 general election, the bipartisan Commission on Presidential Debates said on Monday. 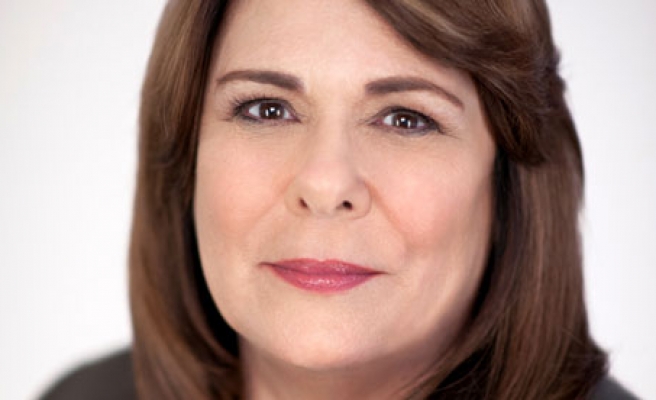 CNN's Candy Crowley will become the first woman in 20 years tomoderate a U.S. presidential debate when she questions U.S. President Barack Obama and his Republican rival Mitt Romney in October.

The cable network's chief political correspondent is set to lead one of three debates before the Nov. 6 general election, the bipartisan Commission on Presidential Debates said on Monday.

"I am wowed, amazed and excited by the opportunity to moderate a 2012 presidential debate," Crowley said.

The move follows a recent push for a female moderator since ABC's Carole Simpson in 1992. The commission made no mention of the gender milestone in making its announcement, only the moderators' expertise.

"These journalists bring extensive experience to the job of moderating, and understand the importance of using the expanded time periods to maximum benefit," the commission's co-chairmen Frank Fahrenkopf and Michael McCurry said.

Several female U.S. lawmakers and other women's groups pressed for a newswoman to lead adebate after three New Jersey teen-aged girls began an online petition at Change.org. The girls also called on Romney and Obama, a Democrat, for support.

"It is long past due to have a woman on the same stage as the men running for president," one of the girls, Sammi Siegel, wrote online. Their petition drew 170,000 signatures, several lawmakers said earlier this month.