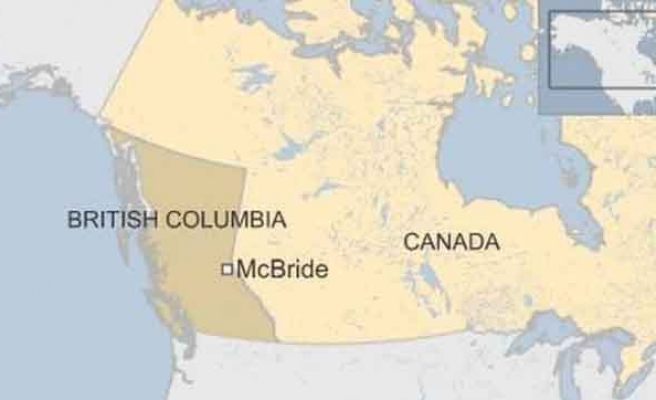 Five snowmobilers were killed Friday after being buried in an avalanche in Canada's British Columbia (BC) province, officials said.

The deaths were confirmed by the BC Coroner's office, which said the accident occurred Friday afternoon in the western Canadian hamlet of McBride, some 800 kilometers (500 miles) northeast of Vancouver.

Officials told AFP that six other people trapped by the avalanche were rescued alive.

Rescuers said the snowmobilers had strayed to a part of the area that was off-limits to skiers and other winter sport enthusiasts.

Barbara McLintock, a spokeswoman for the BC Coroners Service, said the site of the disaster "is not a resort" area.

The non-profit group said the area had just received about 30 centimeters of fresh snow and conditions in the region were windy, which, combined with recent mild temperatures, created an unstable snowpack.