Five US soliders charged with murdering Afghans for sport

Five U.S. soldiers in Afghanistan's Kandahar province have been charged with murdering three Afghan civilians for sport, The Washington Post reported on Sunday. 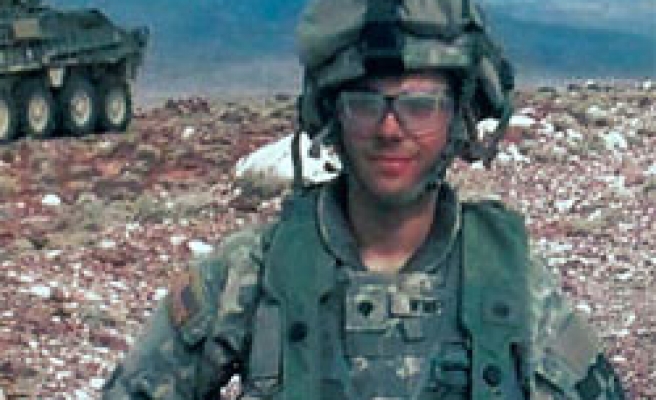 Five U.S. soldiers in Afghanistan's Kandahar province have been charged with murdering three Afghan civilians for sport, The Washington Post reported on Sunday.

In its early edition, the Post cited Army charging documents as saying the infantry personnel, including one staff Sergeant, murdered the civilians between January and May of this year.

The Post cited military court documents and interviews with people familiar with the case to allege the killings "were committed essentially for sport by soldiers.

The five members of the platoon murdered their first victim on Jan. 25, 2010, in the village of La Mohammed Kalay in Kandahar, the Post said.

According to Army charging documents, for weeks, the soldiers floated the idea. Then, one day last winter, a solitary Afghan man approached them in the village of La Mohammed Kalay. The "kill team" activated the plan.

One soldier created a ruse that they were under attack, tossing a fragmentary grenade on the ground. Then others opened fire.

The accused, who also include seven other members of the 5th Stryker Combat Brigade charged with lesser offences, denied wrongdoing through lawyers and family members, the newspaper reported.

Members of the platoon have been charged with dismembering and photographing corpses, as well as hoarding a skull and other human bones.

The soldiers were assigned at the time to provide security for a meeting between U.S. officers and tribal elders.