Prentice becomes the sixth leader of the Progressive Conservatives since the party won the first of an unbroken series of election victories in 1971. 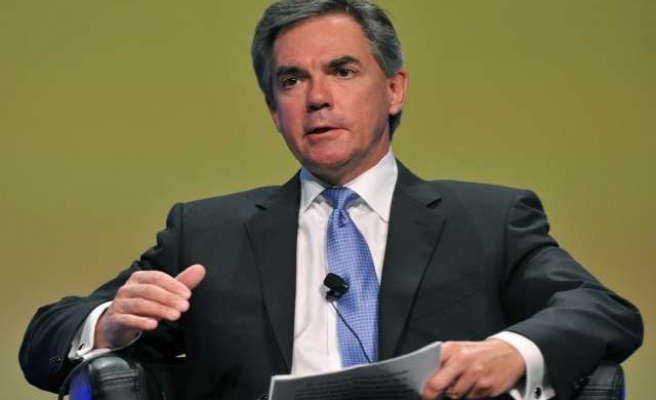 Jim Prentice, a former investment banker and minister in the government of Canadian Prime Minister Stephen Harper, was selected as the new premier of the oil-rich province of Alberta on Saturday, defeating two rivals in a vote for leader of the province's ruling Progressive Conservatives.

Prentice becomes the sixth leader of the Progressive Conservatives since the party won the first of an unbroken series of election victories in 1971.

Though it is among the most successful political dynasties in North America, the Conservatives are trailing in the polls to the opposition Wild Rose party after a series of spending scandals forced Redford to resign in March, less than two years after being elected with a sizeable majority.

Trained as a lawyer, Prentice resigned as Industry Minister in Harper's government in 2010 to become vice-chairman of Canadian Imperial Bank of Commerce, Canada's fifth-largest bank. But he remained politically active while at the bank, using his profile to push for better relations with Canada's aboriginal First Nations.

Alberta, the largest source of imported oil for the United States, is flush with cash from rising production from the oil sands in the province's north. In his campaign, Prentice promised to balance the province's budget, improve health care and re-establish voters' trust in the party following his predecessor's scandals.