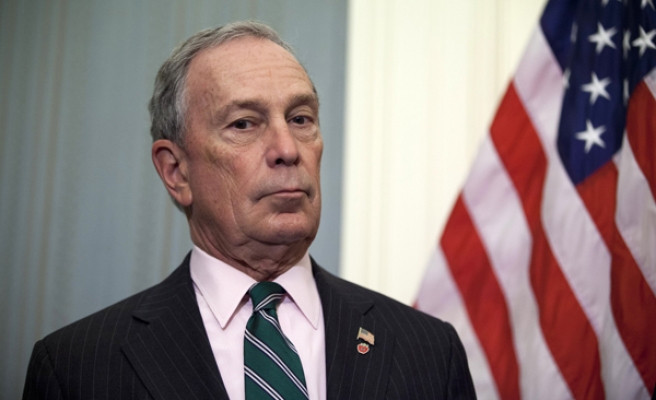 Michael R. Bloomberg the former NYC billionaire mayor has given instructions to his advisers to draw up plans, to possibly run as an independent in this year’s presidential race. His advisers and associates have said that was appalled by  Donald J. Trump’s dominance of the Republican field, and concerned by Hillary Clinton’s stumbles and the rise of Senator Bernie Sanders of Vermont on the Democratic side.

Mr. Bloomberg, who is 73, has already taken concrete steps toward a possible campaign, and has said to his close circile of friends and allies that he was prepared to spend at least $1 billion of his fortune on it, according to some who had been briefed on his ideas and had spoken on condition of anonymity because they were not authorized to discuss his plans. He has set a deadline for making a final decision in early March,

March is the latest date at which point advisers believe Mr. Bloomberg could enter the race and be able to qualify to appear as an independent candidate on the ballot in all 50 states.