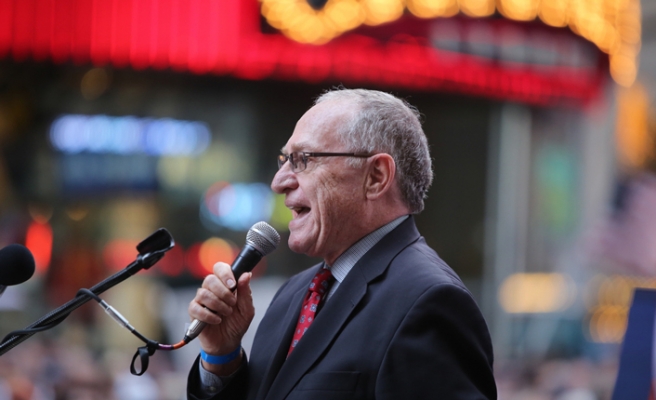 He even went so far as accusing Harvard law students who protested Kavanaugh’s confirmation of practicing “a new form of McCarthyism that is quickly descending on university campuses.”

On cable news, Dershowitz has emerged as a go-to Trump-defender and critic of the left wing of the Democratic Party, all while self-identifying as a “liberal Democrat.” Over the summer, Dershowitz loudly complained about being shunned by Martha’s Vineyard’s largely liberal residents.

But Dershowitz’s shift to the right, and the frequent defense of the Trump administration, has coincided with a lucrative source of income for the retired professor.

Dershowitz’s work for the anti-refugee and anti-Muslim Gatestone Institute paid him $120,000 in 2017, making him one of the group’s highest paid contractors, according to tax disclosures reviewed by LobeLog.