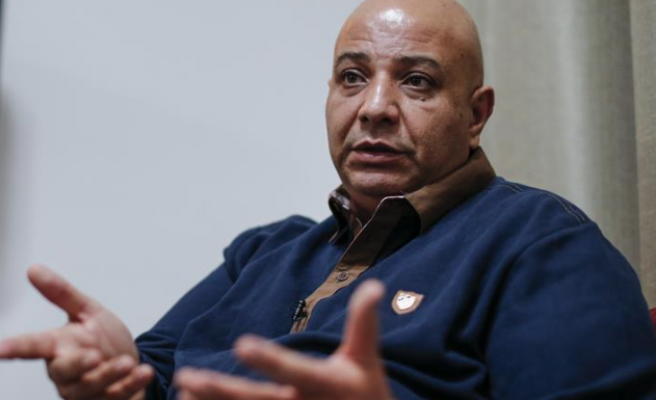 A former spokesperson and defector from the Syrian SDF, a group dominated by the terrorist PKK/PYD, spoke on Friday.

Talal Sillo, a former high-ranking commander and spokesperson of the U.S.-backed force who defected from the terrorist group last month, is currently in Turkey.

Sillo gives the details of the U.S. arming terrorist groups in the region and what some U.S. officials thought about the PKK/PYD's presence in northern Syria.

Over Turkey’s objections, the U.S. has provided the PKK/PYD with arms, calling it an ally in the fight against ISIL, but ignoring its terrorist group status.

He also explained how the PKK-terrorist dominated force was formed and how the U.S. made a controversial deal to allow ISIL terrorists to leave the city of Raqqah before it was liberated.