Bush had suffered from myriad of health problems in recent years; cause of death unknown 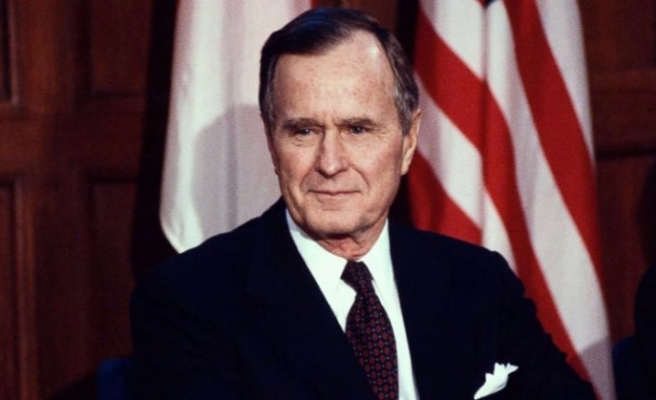 Family spokesman Jim McGrath confirmed his death in a brief statement but did not specify a cause.

Bush served as the U.S.'s 41st president following his role as President Ronald Reagan's vice president for both of his terms in the 1980s.

He had suffered in recent years from a myriad of health problems.

His son, George W. Bush, who served as the 43rd president of the United States, issued a statement in which he said he and his siblings "are saddened to announce that after 94 remarkable years, our dear Dad has died".

"George H.W. Bush was a man of the highest character and the best dad a son or daughter could ask for," he said.

"The entire Bush family is deeply grateful for 41's life and love, for the compassion of those who cared and prayed for Dad, and for the condolences of our friends and fellow citizens."

U.S. President Donald Trump also issued a statement on the passing of the former president.

"Melania [Trump] and I join with a grieiving Nation to mourn the loss of former President George H.W. Bush, who passed away last night," he said.

"Our hearts ache with his loss, and we, with the American people, send our prayers to the entire Bush family, as we honor the life and legacy of 41."