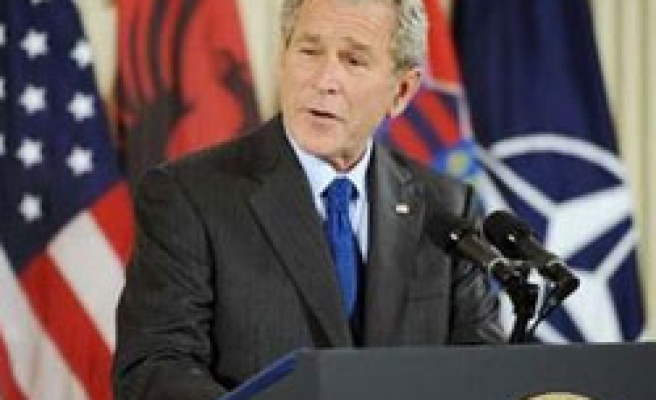 “It worked, it absolutely worked,” he said during a televised interview on NBC’s Meet the Press. “I have no problem as long as we achieve our objective, and our objective is to get the guys who did 9/11,” he added, referring to the Sept. 11, 2001 terrorist attacks.

Cheney was a staunch defender of the CIA’s enhanced interrogation techniques during his time in the administration. But a Senate report issued last week revealed never before released aspects of the program, prompting outrage from critics who say that some of the techniques amounted to torture.

The more than five-year Senate review resulted in a 6,000-page document that remains classified, and a 500-page unclassified executive summary rife with grisly details, including forced rectal feeding and rehydration, mock executions and sleep deprivation.

Cheney maintains that the CIA “very carefully avoided” the use of torture during its interrogations, and said that the agency “deserves our praise.”

"Torture is what the al-Qaeda terrorists did to 3,000 Americans on 9/11," he said. "There is no comparison between that and what we did with respect to enhanced interrogation."

The former vice president refuted a claim in the Senate report that the agency purposefully misled then-President George W. Bush about its activities, saying, “This man knew what we were doing.”

In a separate interview recorded before the report's release, but aired Sunday by CNN, Bush defended the CIA, calling its personnel "patriots."