Georgia executed its oldest death row inmate Tuesday, after courts rejected a challenge to a state law that keeps secret the names of providers of lethal injection drugs. 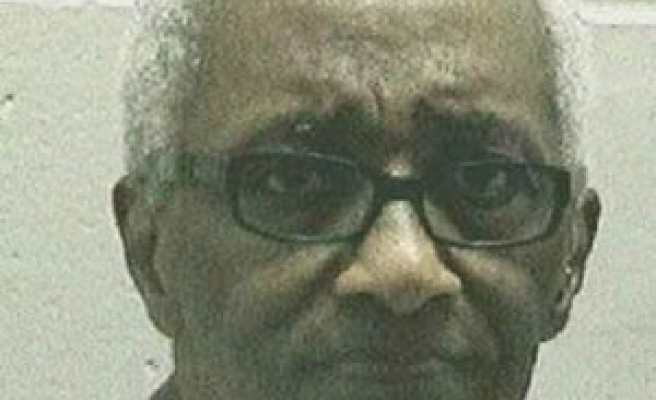 The oldest inmate on Georgia's death row, a 72-year-old man who was  convicted of murdering a convenience store manager in a 1979 robbery, was executed early on Wednesday, a state prison official said.

Brandon Astor Jones died by lethal injection at 12:46 a.m., at Georgia Diagnostic and Classification Prison in Jackson, in fifth execution this year in the United States.