Grand jury indicts suspect in deaths of US Muslim students 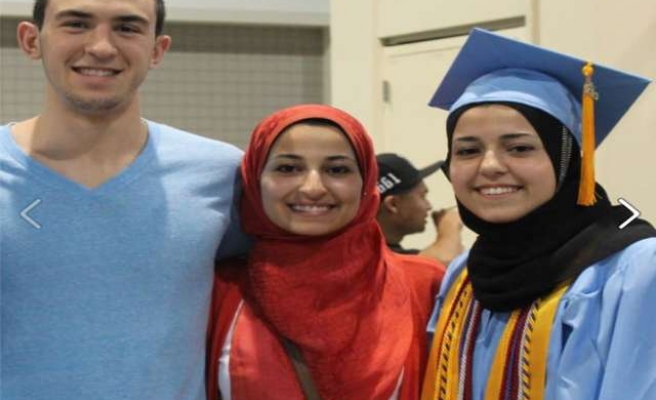 A grand jury on Monday indicted the suspect in the murders of three Muslim students in the U.S. state of North Carolina.

The Durham County grand jury filed three counts of murder and one count of discharging a firearm into an occupied dwelling against Craig Stephen Hicks for the deaths of Deah Barakat, 23, Yusor Abu-Salha, 21, and Razan Abu-Salha, 19, according to CBS affiliate WRAL.

Hicks was the next door neighbor of two of the victims and was initially charged with three counts of first-degree murder.

A police investigation pointed to "an ongoing neighbor dispute over parking" as the motive behind the killings, but the FBI on Thursday announced it launched a separate hate crime inquiry.

The family of the victims branded the incident a "hate crime," and the Council on American-Islamic Relations, a Muslim civil rights organization, urged authorities to examine a possible bias motive for the killings.

A Facebook page in Hicks’ name reportedly showed he described himself as a "gun-toting" atheist and "anti-theist," and frequently posted comments against organized religion.