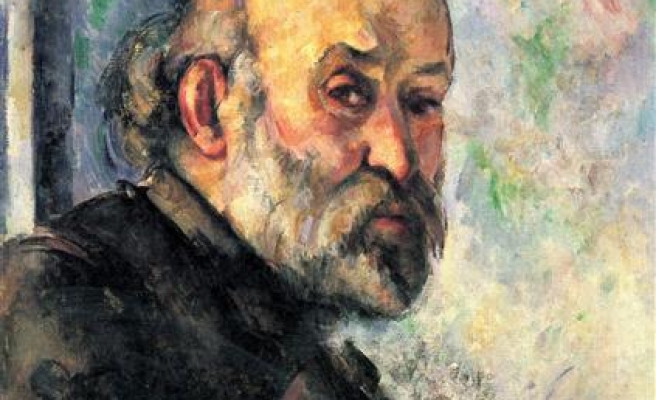 Unfinished sketches by the famed French artist Paul Cezanne have been found hidden on the backs of two of his watercolors, a Pennsylvania-based art foundation said on Saturday.

The Barnes Foundation said the sketches, one graphite and one watercolor, likely have not been seen since the early 20th century.

They were discovered when art conservators in Philadelphia undertook a conservation treatment of paintings known as "The Chaine de l'Etoile Mountains," and "Trees," both of which depict French landscapes.

Albert Barnes purchased the works from American art collector Leo Stein in 1921, and Barnes likely did not know about the sketches, according to Martha Lucy, a Barnes Foundation consulting curator.

The newly discovered sketches will go on display April 10 through May 18. Afterwards the watercolors will go back on display in their original locations, the foundation said.

"These sketches offer a window into Cezanne's artistic process, which is truly invaluable," Barbara Buckley, senior director of conservation at the Barnes Foundation, said in a statement.

It was not uncommon for the post-Impressionist painter to work on both sides of the paper in his sketchbooks and on larger sheets, the foundation said.

Before he died in 1906, Cezanne produced thousands of drawings, some of which were done in preparation for oil paintings, but many just as experiments with lines and color, according to the foundation.

The Barnes Foundation was established in 1922. Its collection holds 365 works on paper, mostly American and European works from the late 1800s to early 1900s.