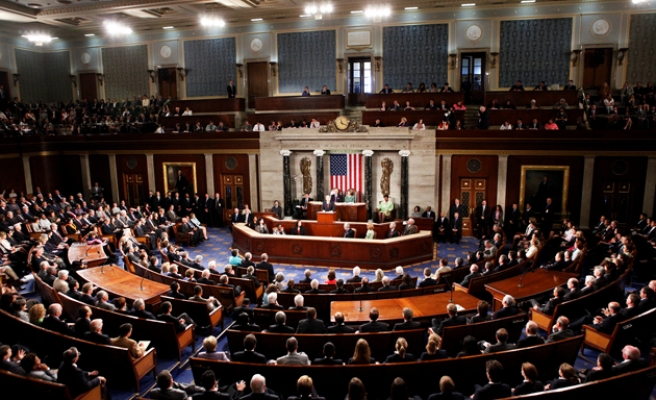 The co-sponsor of tax reform legislation currently being looked at by Congress said Friday he will announce significant changes to the bill next week.

Congressman Kevin Brady, chairman of the House of Representatives Ways and Means Committee, said he will announce changes to the Republicans’ long-awaited tax reform bill aimed to make it more palatable to lawmakers.

“At the start of our markup on Monday, I will also offer an additional amendment making more substantive improvements to the bill,” Brady said in a statement alongside a revised copy of the bill, the Tax Cuts and Jobs Act.

The markup for the bill is scheduled to start Monday and end Thursday, with Brady saying there will be “four days of open full-throated debate” about the bill, the largest tax reform legislation since the 1980s.

The tax bill, which was co-sponsored in the House by Speaker Paul Ryan, is being framed by Republican lawmakers and President Donald Trump as providing tax relief for middle-class families. On Thursday, Brady said the bill would result in a $1,182 annual tax cut for a middle-income family of four that earned $59,000 per year, the median household income. The legislation would also reduce the number of tax brackets from seven to four.

Revisions released by Brady a day later raise income tax levels on a different schedule starting in 2018 instead of 2023 as indicated in the original legislation. The revision could potentially push taxpayers into higher tax brackets more quickly than originally plotted.

Critics have slammed the bill as a giveaway to large corporations and the wealthiest Americans. The tax rate for the highest-earning corporations, for example, would be reduced from 35 percent to 20 percent immediately upon the bill’s adoption. The bill also eliminates the estate tax, which taxes assets passed on as inheritance. However, the estate tax only is applicable for estates worth $5.49 million for individuals or $10.98 million for married couples.