In hunt for US terror recruits, FBI agents set traps

FBI agents have set traps, deliberately manipulated law abiding citizen to carry out a suicide mission on a Kansas military base. 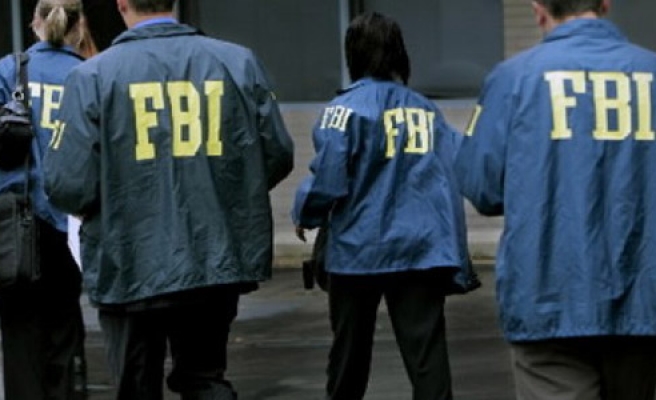 In April, John Booker was arrested for allegedly planning to carry out a suicide bombing at a military base in Kansas on behalf of the ISIL group.

It turns out that undercover FBI operatives had been manipulating the 20-year-old for six months -- helping him make a "martyrdom" video, providing him with a list of bomb-making materials and even building an explosive device for him, albeit an inert one.

Critics say the Federal Bureau of Investigation's growing army of undercover agents tasked with hunting down terror recruits on US soil sometimes unduly pressures young, impressionable people to plan and move forward with acts they may otherwise not have conceived on their own.

The FBI "may have created terrorists out of law-abiding citizens," Human Rights Watch has alleged.

In total, the FBI employs at least 15,000 undercover informants who are spread out over a wide span of probes, ranging from pedophilia to drugs to terror.

Often well paid and operating with immunity, an informant can sometimes go so far as to suggest targets or provide weapons to convince a suspected recruit he or she is for real.

"They need to be convinced that you are just like them," said Mubin Shaikh, a former Canadian counterterrorism operative who has worked undercover, including in an operation that saw the so-called Toronto 18 prosecuted.

"You have to play along, you have to do what they tell you to do. Otherwise your whole operation is compromised."

Shaikh, who recounted his experiences in the memoir "Underground Jihadi:Inside the Toronto 18," said there are a number of tactics to find out whether someone is an extremist or potential extremist.

In one approach, Shaikh would ask the suspect whether he would be interested in attending a "(terror) training camp," with the phrasing kept vague.

"If I say the exact same thing to somebody else and he says 'yeah, I do wanna go and train them,' that's you getting caught, that's not entrapment," Shaikh said.

"If that suggestion is well within the operational doctrine of that group, that's not entrapment, it's like a dangle. You're hooking somebody -- it's like fishing."