Manhattan U.S. attorney argues in the court filings that Khobragade is a former diplomat and not immune from prosecution. 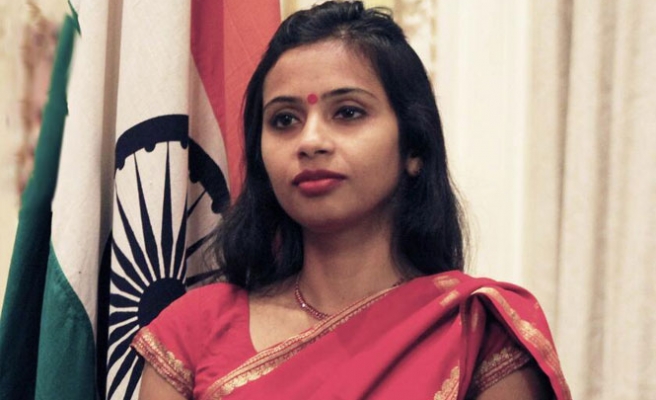 The Indian diplomat whose December arrest led to a major international dispute holds no immunity from U.S. prosecution and should continue to faces charges of visa fraud, Manhattan federal prosecutors said in court papers filed Friday.

Devyani Khobragade was arrested on Dec. 12 on charges that she lied to U.S. authorities about what she paid her housekeeper. She was stripped-searched while detained in Manhattan federal courthouse, which led to a diplomatic firestorm between India and the United States that continued for weeks.

Manhattan U.S. Attorney Preet Bharara's office argues in the court filings that Khobragade is a former diplomat and not immune from prosecution.

Khobragade "currently enjoys no diplomatic status, and at the time of her arrest, the defendant's position as a consular official gave her immunity from prosecution for official acts only," assistant U.S. Attorneys Kristy Greenberg and Amanda Kramer wrote.

As Indian officials demanded her release, Khobragade's New York attorney argued that her status as a consular official granted her immunity.

Khobragade was accredited as a member of India's mission to the United Nations earlier this month, one day before she was indicted and asked to leave the country.

The accreditation was part of a deal to allow her to leave the country.

On Jan. 14, with Khobragade back in India, her New York-based attorney filed a motion asking a U.S. judge to throw out those charges.

In court papers, Khobragade attorney Daniel Arshack said that diplomatic immunity granted to her by the U.S. State Department gave her absolute immunity from U.S. prosecution, even for suspected acts committed earlier.