'Innocence of Muslims' filmmaker set to be released

The man behind an anti-Islam film is due to be freed on Thursday. 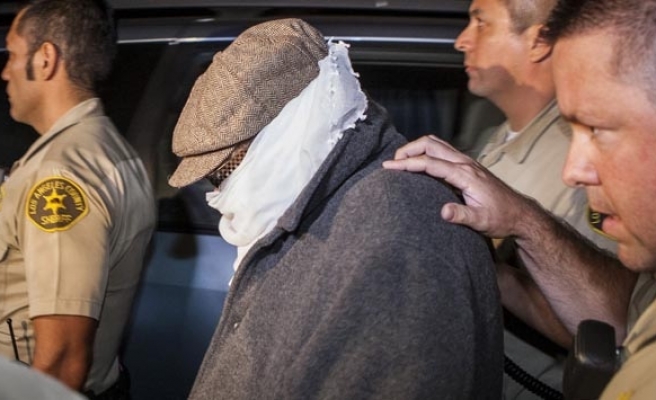 The man behind an anti-Islam film that sparked a wave of violence in parts of the Middle East is due to be freed from federal custody on Thursday.

Nakoula Basseley Nakoula, 56, is currently being held in Southern California, said Ed Ross, a spokesman for the Federal Bureau of Prisons, according to the AP.

Nakoula was sentenced in November to a year in federal prison for using false names in violation of a probation order in a bank fraud case.

That case was not related to the film.