White House spokesman says Biden has missed only one joint session of Congress. 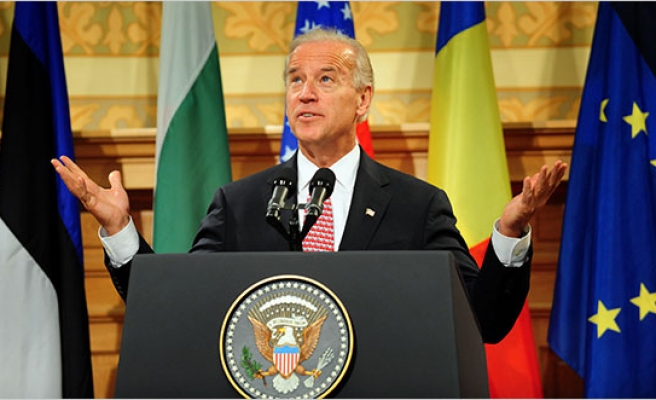 White House press secretary Josh Earnest was asked if Biden, who as president of the Senate holds a ceremonial position of chairing joint sessions of Congress, would attend the prime minister’s speech.

"In fact, there have been a number of joint sessions that have been convened while he's been vice president. And the vice president has only missed one," said Earnest adding that it was just because he was out of country.

He said Biden's schedule for that week has not yet been set so he could not for certain say whether he would skip it or not.

Natanyahu’s invitation by House speaker John Boehner to address lawmakers caused frustration within the administration as President Barack Obama was not informed in advance, and the prime minister’s visit was timed to take place just ahead of Israel’s March 17 general elections.

Administration officials considered the move a breach of protocol and said Obama would not meet Netanyahu so close to elections.

"One of the reasons that the president said he will not meet with the Israeli prime minister when he is in town the first week in March is because the president does not want to leave anybody with even the appearance of interfering in the Israeli elections scheduled for just two weeks later," Earnest said.

Earnest said “the president believes that individual members of Congress ought to decide for themselves” whether or not to attend the speech.