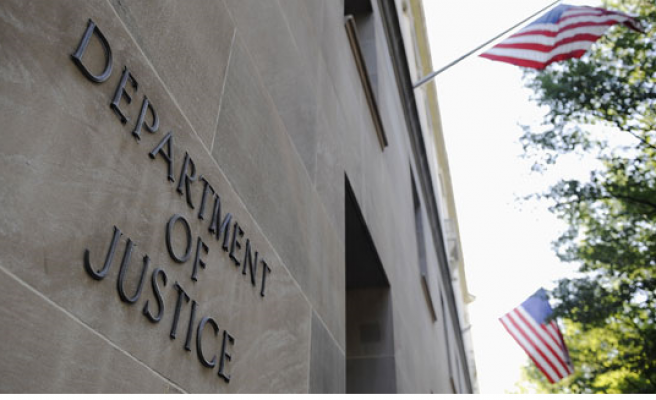 Shares of Time Warner fell amid concerns the federal agency is fighting to block the merger on antitrust grounds. Time Warner stock dropped a little more than 1 percent to close at $87.71 with shares dipping further during after-hours trading.

The Justice Department said the “unlawful” merger would dampen competition. The lawsuit charges that consumers would see higher cable bills and innovation would be stunted.

The merger, announced in October 2016, would make telecommunications giant AT&T the owner of CNN, HBO and a collection of other channels as well as a movie studio.

“It would mean higher monthly television bills and fewer of the new, emerging innovative options that consumers are beginning to enjoy.”

AT&T said earlier this year that the deal was expected to close by the end of 2017, but last month, the company’s chief financial officer told investors government approval was not moving as smoothly as expected and the deal would be delayed until next year, at least.

In the past few weeks, sources have told various media outlets the Justice Department wanted Time Warner to spin off CNN before approving the deal. CNN has featured critical reporting of President Donald Trump, who has in turn derided the network as “fake news”.

Media reports Monday did not say if the lawsuit from the Justice Department was over the future of CNN, which, along with networks like TBS and TNT, is part of Time Warner’s Turner Broadcasting.

With large mergers, the Justice Department has essentially two options – it can approve an acquisition with or without conditions or it can sue to block it.

Trump was extremely critical of the merger during his campaign last year for the White House and some of his statements as a candidate seemed to foreshadow actions being taken now by the Justice Department.

“As an example of the power structure I'm fighting, AT&T is buying Time Warner, and thus CNN, a deal we will not approve in my administration because it's too much concentration of power in the hands of too few," Trump said in a speech soon after the merger was announced.