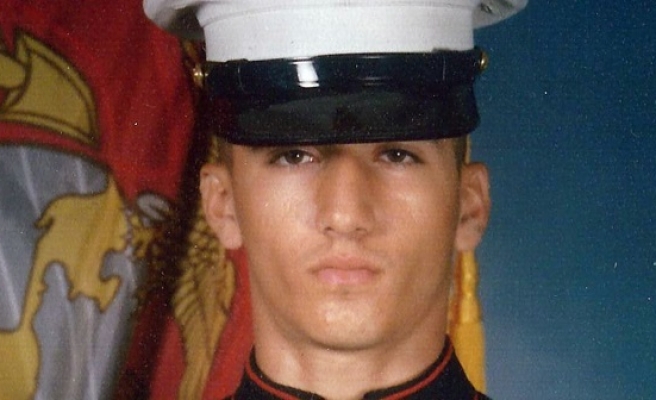 US Secretary of State John Kerry on Friday urged Iran to free Amir Hekmati, an American who served as a US Marine, from four years of "unjust detention."

Saturday marks the fourth anniversary of Hekmati's imprisonment on what Kerry called "false espionage charges" while Hekmati was visiting relatives in the Islamic republic.

"We repeat our call on the Iranian government to release Amir on humanitarian grounds," Kerry said in a statement.

"This is a milestone no family wants to mark, and the Hekmati family has shown inspiring perseverance in the face of this injustice," he added.

"And as befits a former Marine, Amir has shown tremendous courage in the face of this unjust detention."

Kerry reiterated his government's call for Iran to release two other Americans.

These include pastor Saeed Abedini, who was arrested in 2012 and sentenced to eight years in jail for gathering a group of people to study the Bible, and Washington Post reporter Jason Rezaian.

Several lawmakers and Republican presidential candidates have argued that Washington and the international community should have negotiated the return of the Americans as a condition for finalizing the historic nuclear deal with Iran.