Kurdish parties still on the US terror lists

U.S. Official says PDK and PUK to be removed from terrorist list soon 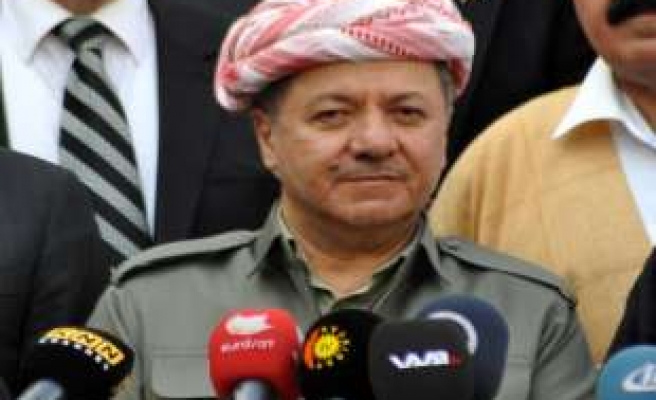 U.S. Deputy Assistant Secretary for Iraq and Iran Brett McGurk has announced that Washington will soon remove the two major Kurdish parties in the Kurdistan region, the Kurdistan Democratic Party (PDK) and the Patriotic Union of Kurdistan (PUK), from its list of foreign terrorist organizations, BasNews reported.

According to the report, Kurdistan Regional Government (KRG) President Massoud Barzani canceled his visit to Washington last week, as a result of his opposition towards the White House’s policy to keep both his party, the PDK, as well as the PUK on the U.S. foreign terrorist organization list, despite the KRG being the U.S.’s strongest ally in the region over the last decade.

House Foreign Affairs Committee Chairman Ed Royce raised the Kurdish concern to McGurk, “The Kurdish people, the PUK and the PDK have been among our closest friends in the region going back decades. We think they should be removed from this list as soon as possible. We think this is imperative. We understand that it requires a legislative fix. There’s nothing that we can do by executive action alone, and therefore, we are 100 percent supportive of an immediate legislative fix to this problem and we look forward to working with you and the relevant committees in Congress to get that done,” McGurk said in response.

Under the existing Patriot Act, members of the PDK and the PUK are classified as terrorists and thus are prohibited from obtaining visas to enter the United States.

They musst be crazy to put those USA allies into terror list.They musst be insane!!!.They fougt together against sadam.they are only secular and democratic force in Iraq.They will be in good and bad day supports of USA.Because USA helps them in difficult time.They also finally recognized kurdish people and see their potential.