Last hours before the election in US Congress

After a long, irritating and disruptive electoral season, elections to the US Congress will inevitably be considered as Trump's referendum. 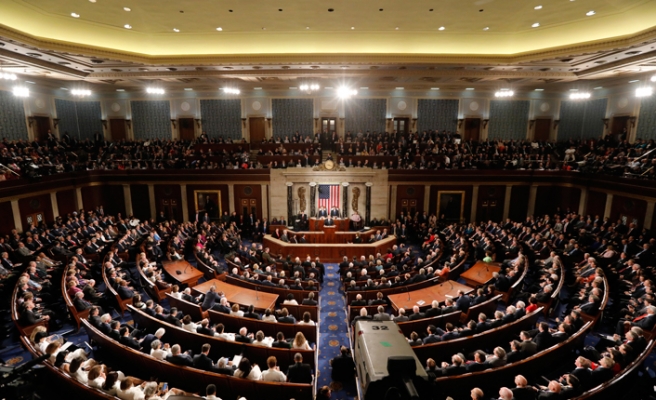 Only 48 hours left until Tuesday's elections. President Trump will continue attending the rally until the last day.

He was in two rallies Saturday, planned two for today and three for tomorrow. Meanwhile, former President Obama will address today in support of Democrats in Chicago.

Only 48 hours have been left before the decisive elections for the US Congress. And figures from both sides continue to go round the country. President Trump is in the final segment of a campaign that will include a total of 44 cities.

On Saturday, he was in the states of Montana and Florida:

"I love the state of Florida. We love the peninsula very much, "said President Trump during a rally.

Today, he will attend gatherings in Georgia and Tennessee ... and tomorrow in Indiana, Ohio, and Missouri.

The president spoke about the economy but acknowledged that people react more when it comes to immigration and border security.

"We can talk about the economy, but we know how well it is going. We have to solve problems, "he said.

Meanwhile, a migrant caravan is still 1100 kilometers from the United States border ...

The president has used it as a support point:

"Democrats are actively encouraging millions of illegal aliens to break our laws, our sovereignty, overcome our borders, and destroy our nation in many ways ... .We can not allow it to happen."